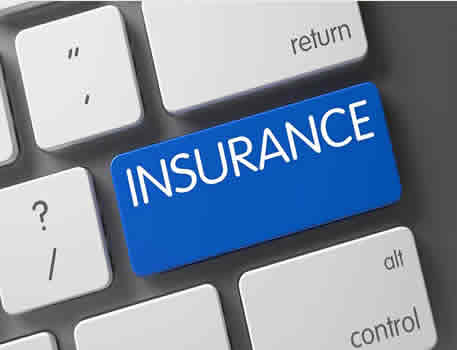 Written by Content Admin
Category Blog
John was my classmate in secondary school; we became friends after he stood up for me against another classmate who was a known bully. He was never one to stand for any kind of unfairness and I found such character rather admirable. So we bonded as pre-teenagers and have remained friend since then. After writing Jamb, we both gained admission into a leading federal university; he was to study Accounting and I, Psychology. However, he later sprung the news on me that his parents had perfected plans for him to study in the US, and that all the other activities were only in the interim. Well, it is often said that twenty children cannot play for twenty years.

Four years have now passed and my childhood hero has returned home. Technology be thanked, John and I had managed to keep in touch while he was away. So, I made the guest list when his parents insisted on throwing him a graduation party with his family and friends. Since I never visited him at home before he travelled, I was more than a little surprised when my cab stopped in front of a building that could best be described as modest, somewhere in the outskirts of Lagos. Fading colours highlighted a nondescript bungalow that looked like something that any average income earning family could afford.

Oh no, where is the manicured lawn, the electric fencing and heavy security? Surely there must be a swimming pool tucked away somewhere…  After all, one would expect no less from a typical Nigerian big man. However, the only sign of water I saw was a puddle of last night’s rain water that a local neighbourhood dog was lapping at nearby. Perhaps, John’s father was a modest man who did not fancy ostentatious display of wealth. Abi? A person sha had to be a big man to send their child to study abroad.

So, I was brimming with curiosity as I enjoyed the correct Jollof and chapman we were served in John’s daddy’s literally humble abode. After he had mingled with guests like a good host, John and I finally had a chance to speak alone. Of course, I had questions!  In response to my enquiry about how his parents could afford the obviously not cheap expenses of overseas higher education, he had a tale to tell. The summary is that his father had started a Mutual Benefits Children Education Plan 12 years ago, with an initial monthly savings of N30, 000 for the first 4 years. As his income improved, he nudged it up to N50, 000 for another 8 years. In all, the Mutual Benefits Children Education plan became my friend’s ticket to quality education.
Now that I know, I have decided to start a plan to help my unborn children further their studies abroad. John’s father does not have two heads after all. On my way home, I started calculating how much and how long it could take me to achieve this plan. So engrossed was I in the planning that I didn’t realize, till I got home, that John’s perfume still clung to my skin from the rather warm and long goodbye hug we shared. Hmm, the future is bright indeed, I thought to myself, as I breathed in the musky scent over and over.

There are no comments